A forex chart is a graphical representation showing how the price of a currency pair changes over time.
START TRADING NOWTRY A FREE DEMO

Wondering how to read different types of forex charts?

Forex traders tend to choose between three main types of chart: candlestick, HLOC and line. The type of chart you choose to use will come down to personal preference, though candlestick and HLOC charts are the most popular as they display much more information than line charts. Let’s take a look at each type of chart in detail: 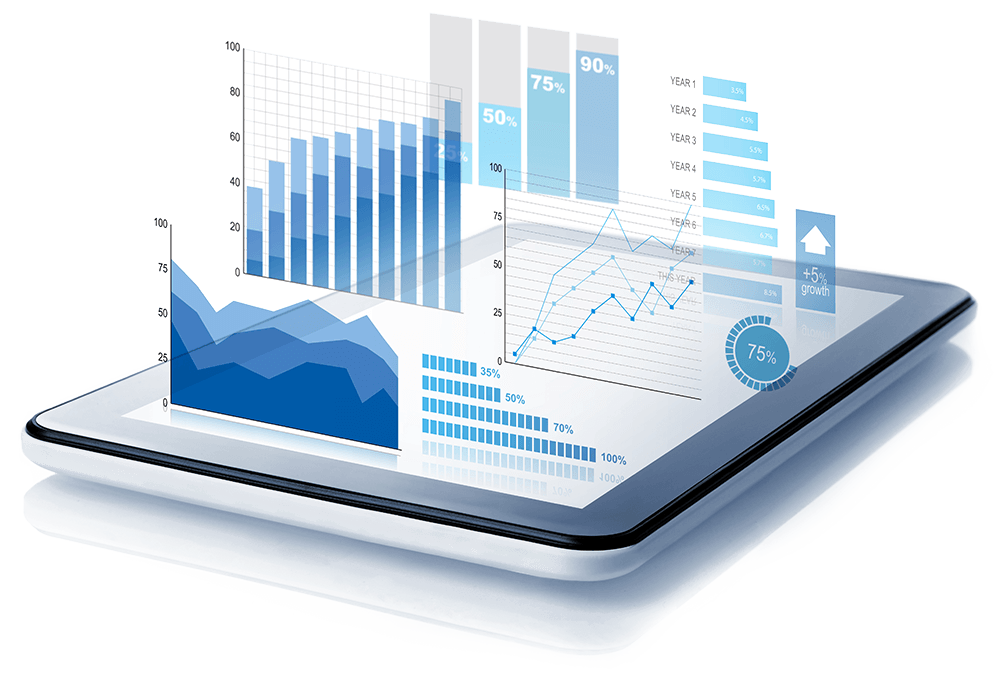 Candlestick charts display pricing information in long, thin bars that resemble candles.
Each candlestick shows price movement over the period of time you selected. For example, if you have chosen a 15 minute timeframe, each candlestick on the chart will show how prices developed over a 15 minute period; the only exception being the candlestick on the far right of the chart, which will show live prices for the current period that is incomplete.
A green candlestick indicates that the pair moved up in price over the given period, closing at a higher price than it opened. A red candlestick, indicates that the pair’s price dropped, closing at a lower price than it opened. In addition, each candlestick will show four specific prices for the currency pair:

The relationship between the four prices shown by a candlestick can tell you a great deal about how market conditions are shaping up and who is driving the price action: buyers or sellers.

Occasionally, the opening and closing prices are equal, creating a black cross known as a ‘doji’. This is indicative of indecision in the market, with neither buyers nor sellers able to assert sufficient influence over the direction of price movements.
HLOC chart (also called a bar chart)
HLOC (high, low, open, close) shows exactly the same data as a candlestick chart, but in a different way: 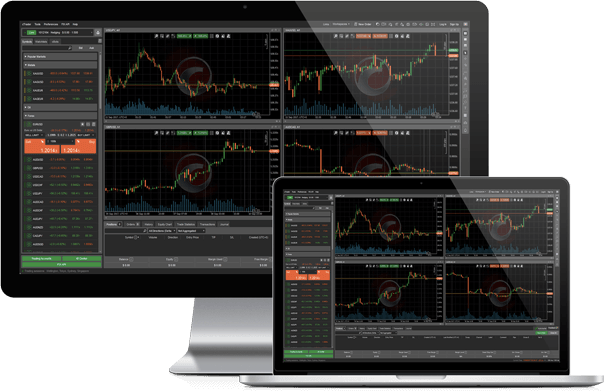 Unlike a candlestick or HLOC chart, a line chart only shows the close price for the time period you have selected. The close prices are joined together so that the consecutive points form a line.

Risk Warning: CDFs are complex instruments and come with a high risk of losing money rapidly due to leverage. You should consider whether you understand how CDFs work and whether you can afford to take the high risk of losing money. You should be aware of all the risk associated with trading CDFs or our other products and seek advice from an independent adviser if you have any doubts. Past performance is not indicative of future results. Please refer to the summary Risk Disclosure.

Kitco Markets LLC is a company registered in (SVG and is an international company under number 595LLC2020).